AVID is a class that prepares us to go to college in addition to helping us be better students. As such, it is natural that we do a few projects on whwere we want to go to college. I had decided since last year that I intended to go to either the University of Michigan Ann Arbor or the Massachusetts Institute of Technology, because those two institutions offered the best aerospace engineering program in the nation, and in the case of MIT, in the world. This presentation presented important information about the two colleges including the majors offered, student demographics, and tuition. This project was a great oppurtunity to open my eyes to some of the many obstacles that I will face in achieving admission to the colleges.

We were allowed to choose a famous or important person in history for this project. After we had chosen our subject, Steve Jobs in my case, we researched various basic facts about the person. Next, we assembled the information into a presentation and presented it to the class. I am a strong supporter of Windows and PC computers, versus Mac/Apple products, but this project was an introduction to the history of Apple and the similar way that Jobs earned his way into money, much as Bill Gates had. 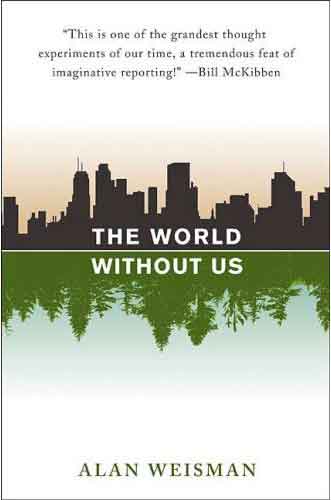 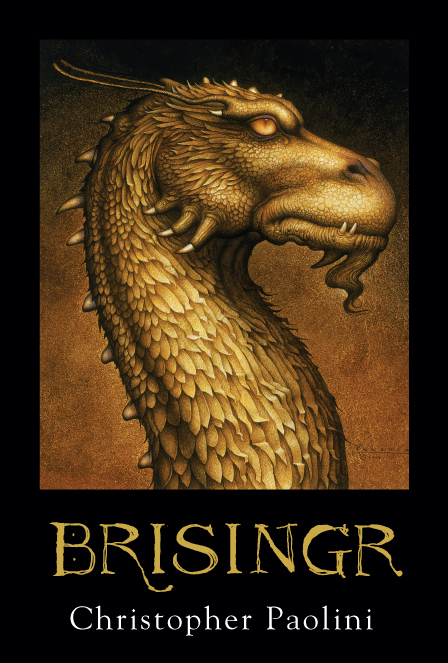 Every quarter, we were tasked with writing a book report on one book from our Silent Sustained Reading (SSR) time on Fridays. The book report would cover basic topics such as plot, themes, and reviews. It was an excellent exercise in reading and reviewing. After we had written the reports, we had the opportunity to present the book to the class and share thoughts and information on it. I found that these reports, and the subsequent presentations, were useful for looking deeper into my fellow classmates. It offered me a view of what they were really like, because I think what a person reads, and how a person reads, reflects some of their personality.

One of my favorite "reads" for SSR was probably Brisingr, by Christopher Paolini. The book is the tale of Eragon as he journeys through the land of Alagaesia battling the oppressive Empire. He seeks to overthrow Galbatorix, the Inhertance Cycle's equivalent of the Emperor from Star Wars. I also read The World Without Us, a documentary style book which explains what would happen if humans were to one day, simply vanish from the earth. Many things would go haywire, but after a few thousand years, nature would have reclaimed much of the planet. My most recent read for AVID was The Machine Crusade, part of the famous Dune series. It was an interesting novel with a page-turning, fingernail-biting plot. I was well entertained writing these reports because I enjoyed writing about the plots.

For this project, the class as a whole first discussed the quote. We hosted a debate on whether we agreed or disagreed with a quote that stated all men (people) did something for themselves. I found that I agreed very much with this quote. There is not a single action that man makes without expecting or wanting something in return. It was this in mind that we went about writing our papers. Using facts and supporting evidence, we wrote an essay backing up our thesis. The end results were widely varied, with some fully agreeing, some fully disagreeing, and some that merely leaned towards one opinion or the other. The discussion itself was an excellent oppurtunity for debate and discussion.

Click here to read the essay- (Please do not copy or plagiarize my work.)